In my time as a wedding photographer, I have taken photos of many lovely couples. I recently had the chance to hold one such photo shoot with two lovely people set against the backdrop of a rather notable beach. I think I can speak for most of us when I say that all humans are interested in doing the things that we are either unfamiliar with or simply unable to pursue. As someone who makes her living in Paris, I can confirm that taking photos of a couple on a beach can be a complicated endeavor. Yes, of course I could hold the shoot at Paris beach, but it just would not have the same charm as where the couple would want to be photographed.

That charm is what compelled me to take this opportunity. I was filled with joy at the prospect of filming a lovely American couple along the banks of Cannon Beach within the United States. Cannon Beach is where “The Goonies” was filmed; you know, that kids caper film with Sloth and Chunk looking for pirate gold while avoiding a family of criminals? To put it simply, this beach is an awe-inspiring place to hold a photo shoot, offering me lots of amazing lighting options and a breathtaking sunset that simply begs to be captured with a lens. I have to say that Cannon Beach has been an absolute playground for a shoot and I think I had just as much fun finding novel ways to take a shot as the couple had posing for me. I truly believe it to be a favorite location shoot in my career as a photographer.

These two were rather extroverted and open to each and every one of my posing suggestions. They had a true sense of joy and adventure during this shoot, with neither party objecting to a few shots that would bring salt water in contact with her dress from treading near the coastline. When I think back on this shoot in particular, I have nothing but wonderful memories and several shots that tap into my joy for the art of photography and my pride as a photographer. If you ever have the chance to take a trip through the state of Oregon, do yourself a favor and walking along Cannon Beach; I promise that it will be an experience that you will never regret.

If you are interested in a photo session that has you dipping your feet in the water, do not hesitate to reach out and contact me! 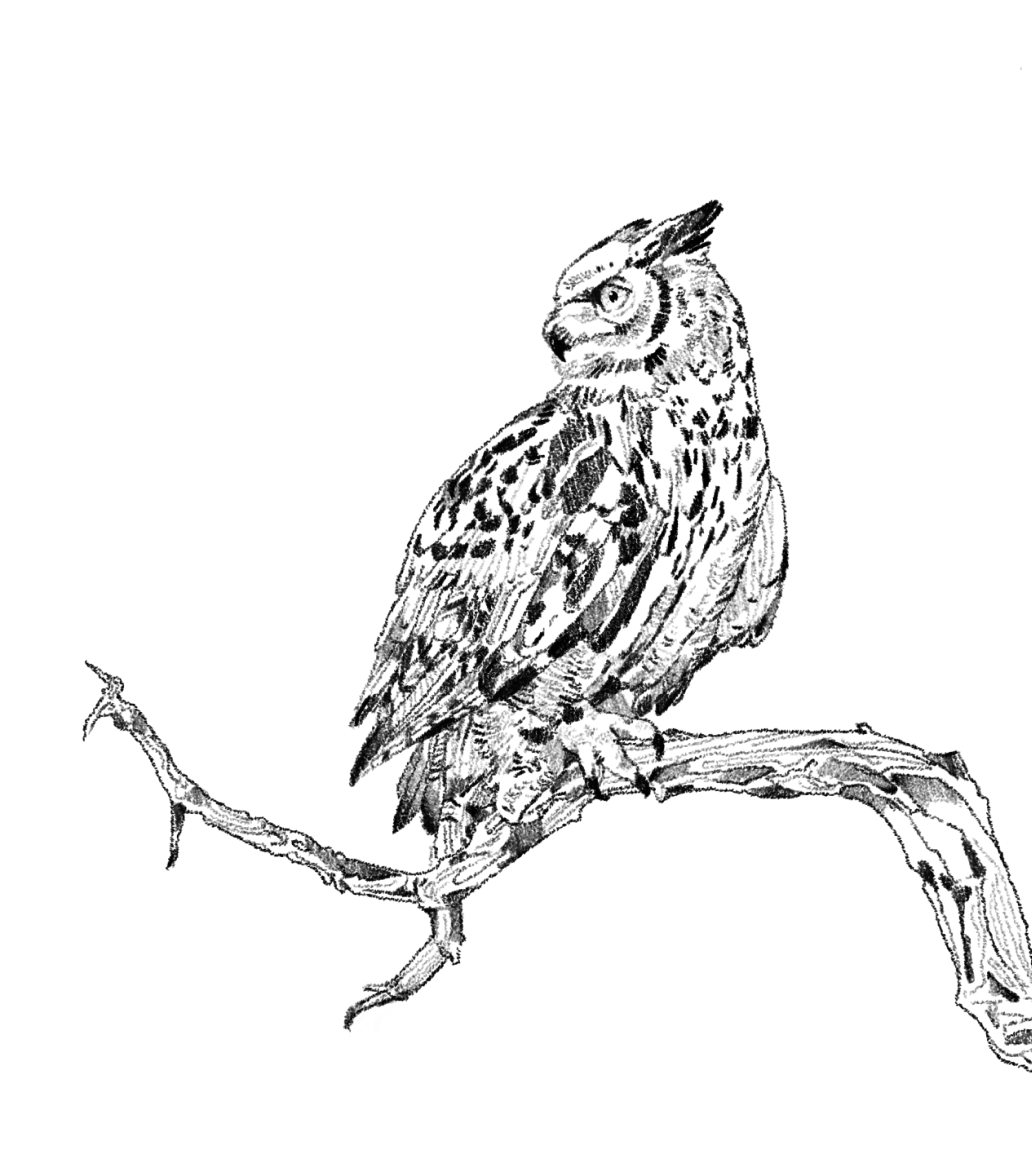 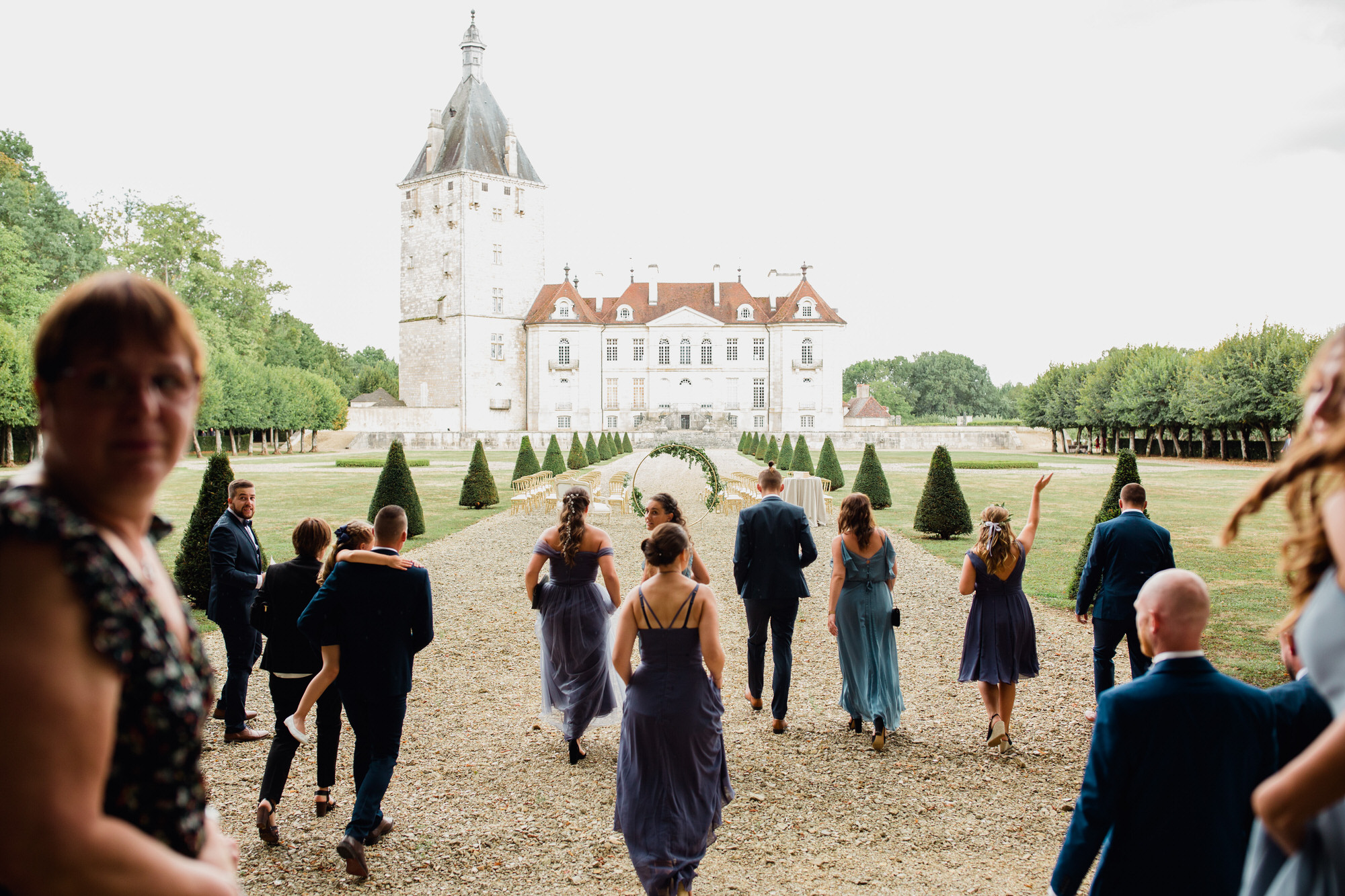 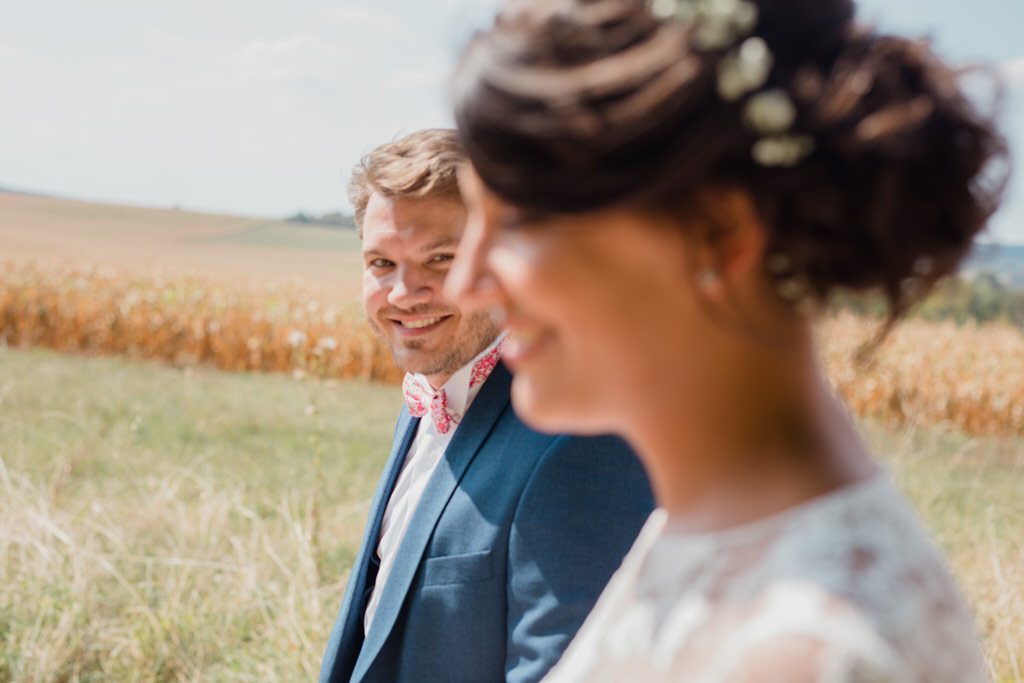 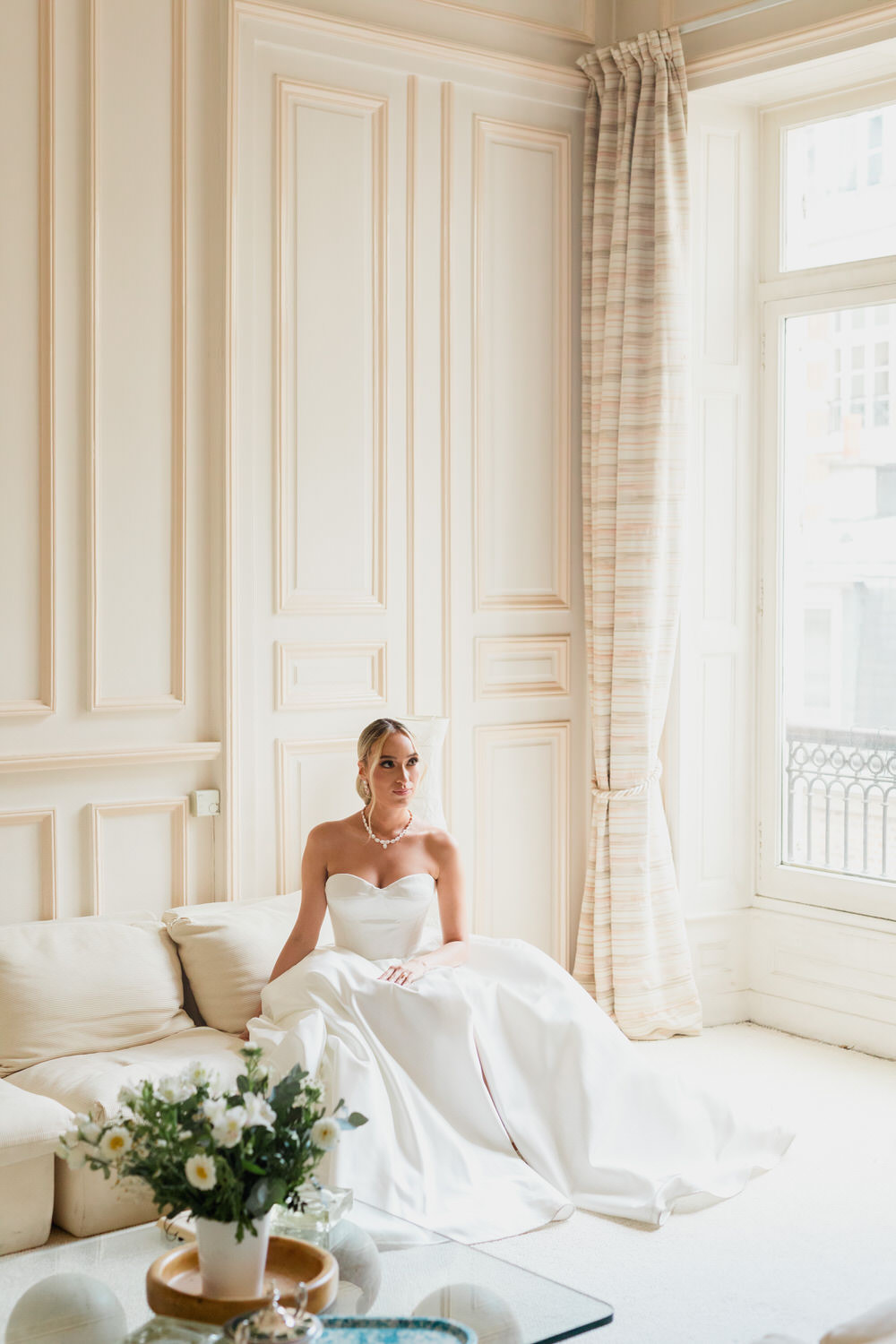 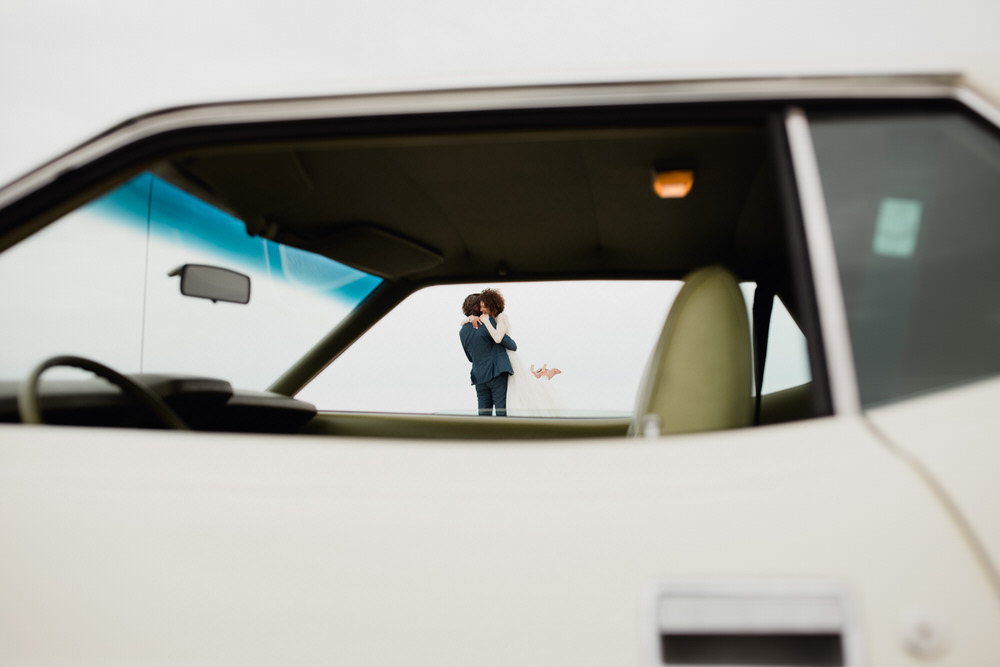 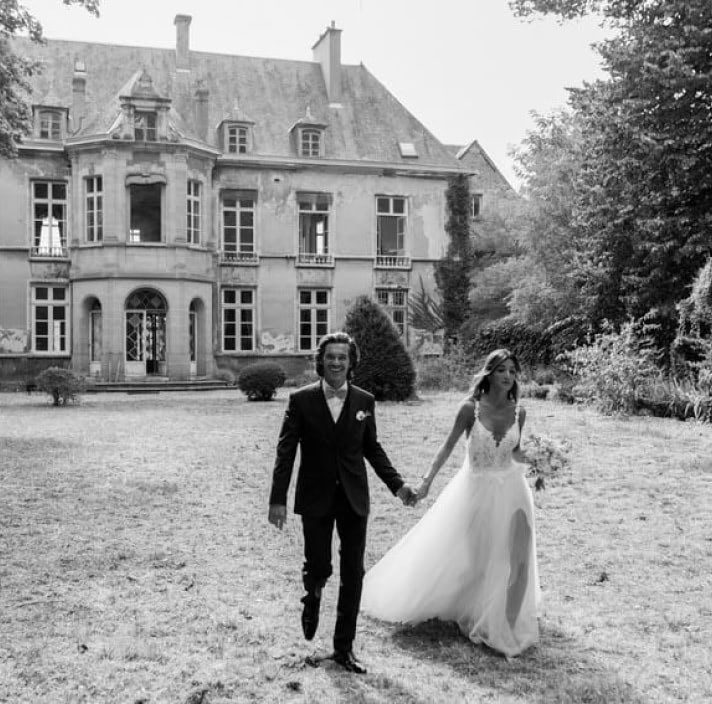 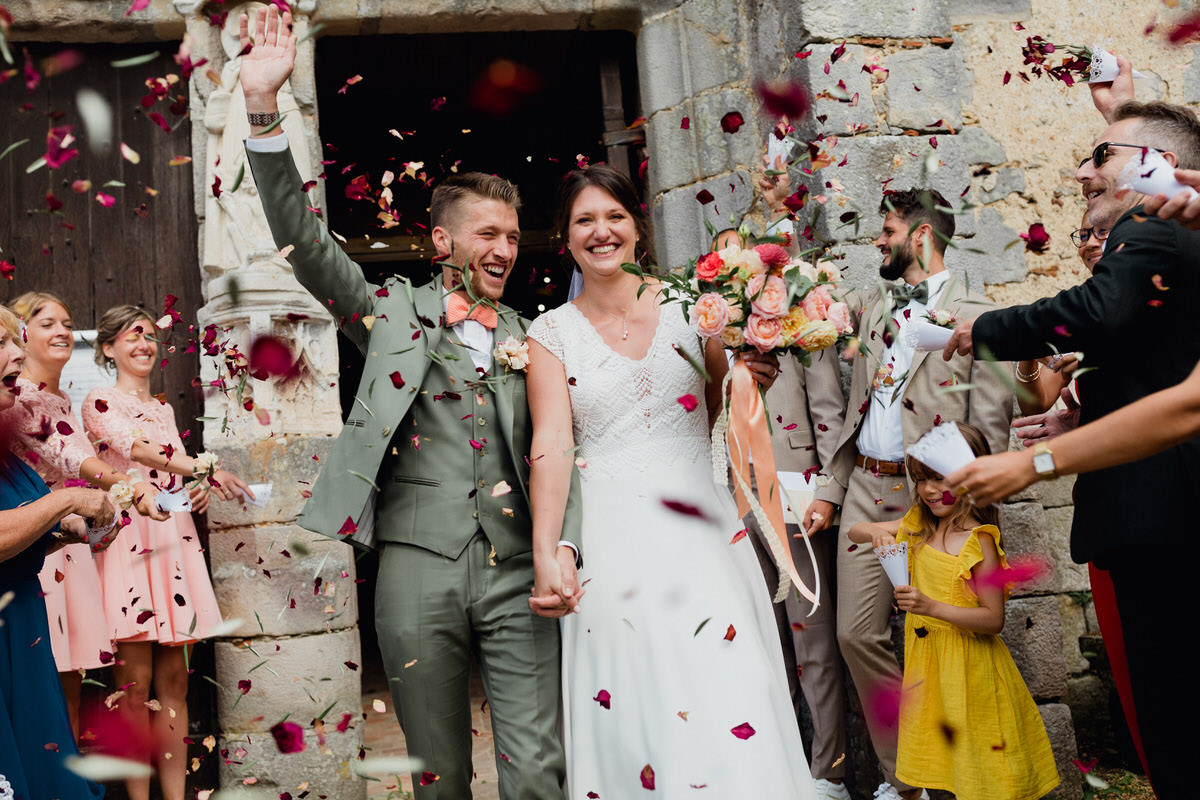